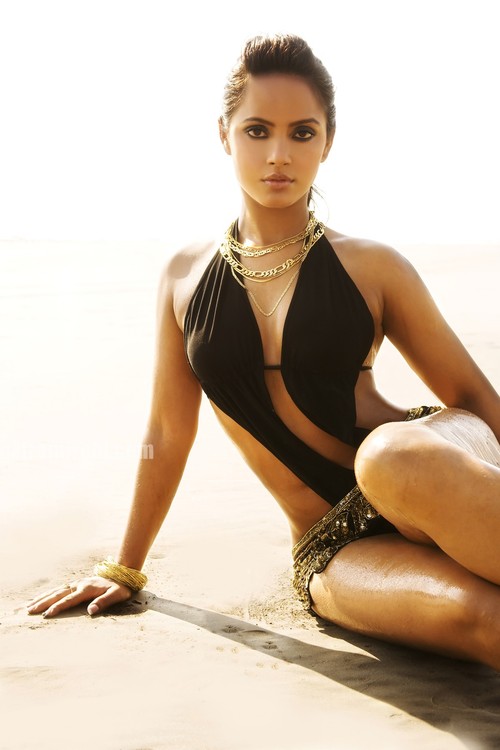 Who can forget the scandalous male fantasy photo shoot of Neetu Chandra which hit national headlines last year, amidst political uproar about its boldness and lesbian connotations. The lifestyle magazine that carried the shoot, sold like hot cakes that month, reportedly achieving one of its highest sales figures ever. 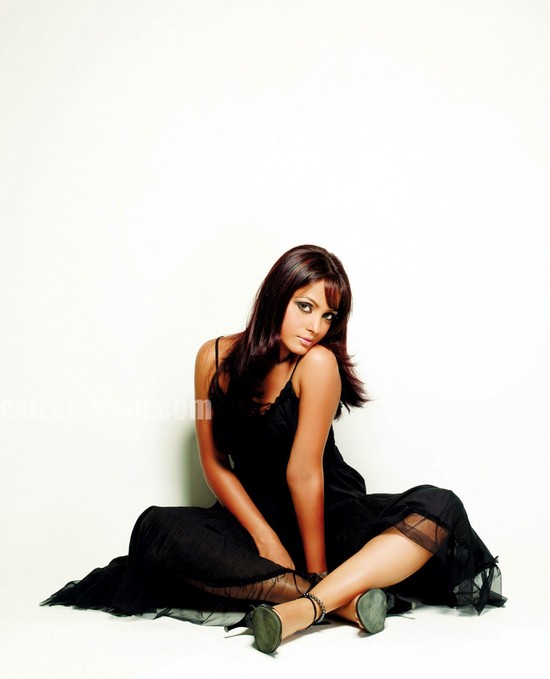 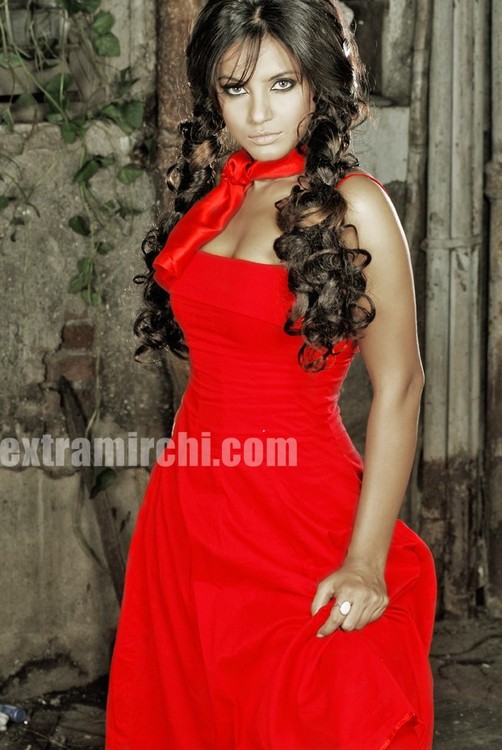 The latest is that Bollywood’s leading celebrity publicist Dale Bhagwagar, who was behind all the media hype and hoopla for the magazine then, will now be looking after Neetu Chandra’s personal PR from this week. Confirming the development, the PR specialist said, “Its a pleasure to be signed on by a versatile actress like Neetu Chandra. She’s proved her mettle with films like ‘Garam Masala’, ‘Traffic Signal’, ‘Oye Lucky! Lucky Oye!’, ’13B’, ‘Rann’ and ‘Apartment’. Currently shooting for Anees Bazmee’s ‘No Problem’, Neetu is poised for better times ahead. She has a lot of untapped potential and talent, and we plan to strategically highlight this and much more in the media. You will surely see more of her from now on.”

Sure, we got to believe this! After all, Dale is the same publicist who has been instrumental in promoting the likes of Hrithik Roshan, Govinda, Shilpa Shetty, Priyanka Chopra, Rakhi Sawant, Sherlyn Chopra and films like ‘Don’ and ‘Rock On!!’.