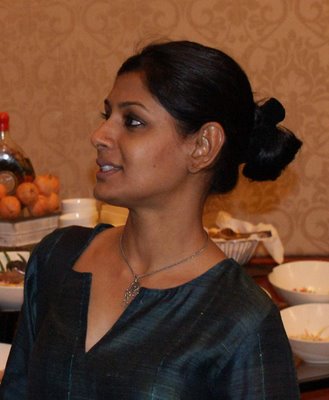 According to TimeofIndia report, Their petition cited irreconcilable differences between the two and wanted a divorce under Section 13B (divorce by mutual consent) under the Hindu Marriage Act. The court asked the couple to reappear with “The Second Motion Petition for Mutual Consent Divorce” after six months, giving them time to rethink their decision, a chance to the couple to withdraw his/her petition within the six month term.