Matt Damon The Bourne Ultimatum Actor, has become a father for the second time, after his wife Luciana gave birth to a baby girl. 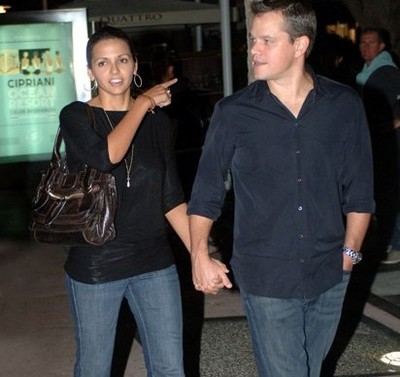 Damon, 37, and Luciana, 32, married in December 2005 at City Hall in Manhattan. The newest addition is the third little girl in the Damon household, joining big sisters Isabella, 2, and Alexia, 10.