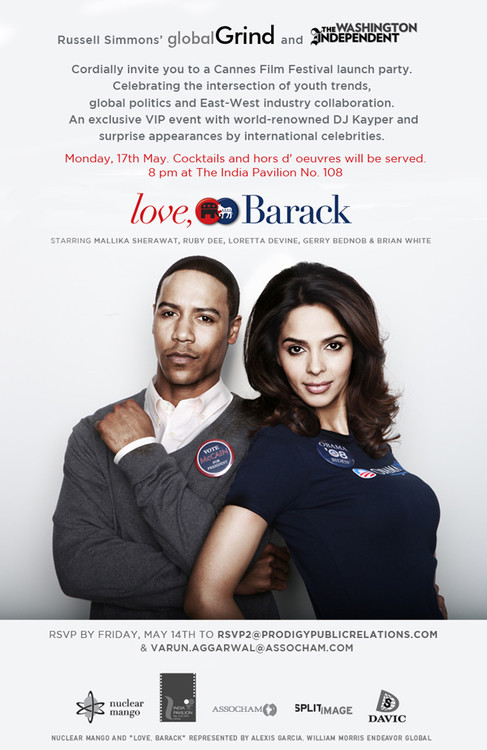 Mallika Sherawat unveils ‘Love Barack’ on Twitter‎. There are two Hollywood films that are coming out which will feature the sexy actress Mallika Sherawat in the lead role. One is in the movie “Hisss”, directed by Jennifer Chambers Lynch in which she plays a snake woman. And the other one is “Love Barack” in which she plays a supporter of Barack Obama.

Both the films “Hisss” and “Love, Barack” have been screened at the Cannes Film Festival 2010. Checkout picture Mallika Sherawat in American flag in the movie: Love, Barack (Picture) 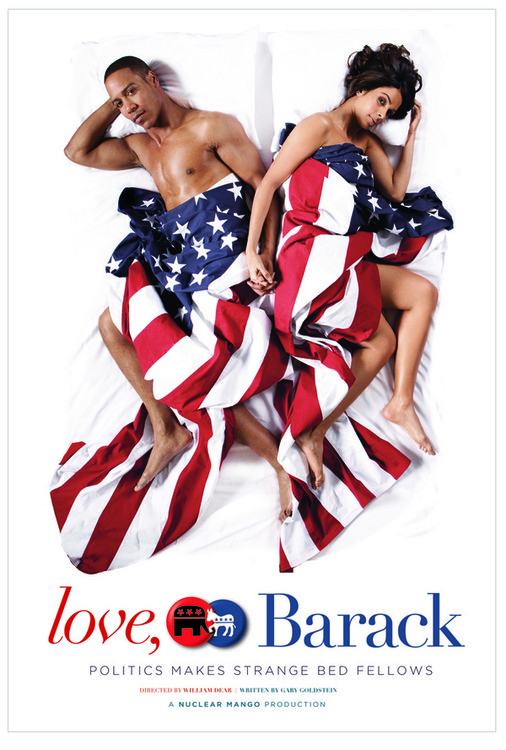