Madhavan hurts his knee for 3 Idiots 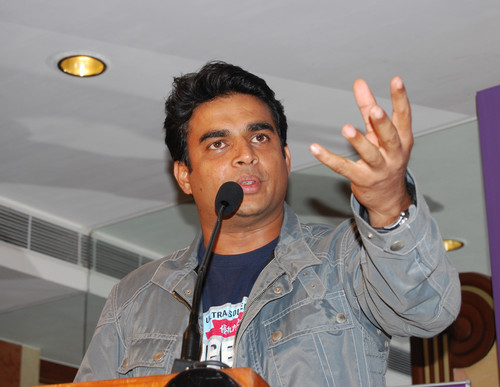 Taking a cue from Aamir Khan –Madhavan played badminton as a sport to keep fit.

Reveals a source, “For their role as students the actors needed to look like students. But while playing badminton one day Madhavan injured his knee and had to wear a knee protection bandage.”

“Luckily director Raj Kumar Hirani was accommodating enough and went out of his way to especially write Madhavan’s role in such a manner that his character had to wear a knee protection bandage in the film,” adds the source.

Next post: Is Vishal’s TVP remake of Bachna Ae Haseeno?