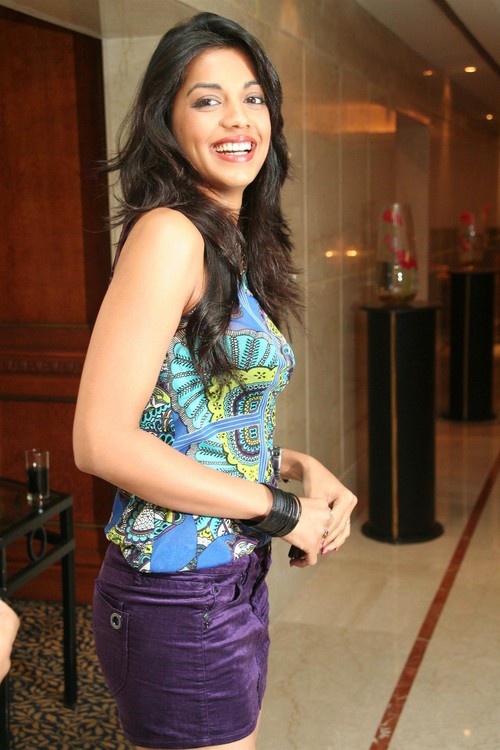 Mugdha Godse’s career is looking up but her personal life isn’t exactly in its best condition. She has split with her model boyfriend, Mithun Purandare.

The two first met during a music video’s shooting in 2003 after which they did many modelling assignments together. They fell in love and got into a relationship. Mithun was overjoyed when Mugdha debuted with Madhur Bhandarkar’s Fashion and had even booked an entire theatre for a private screening for Mugdha’s family, close friends and relatives.

The couple started to have trouble in their paradise earlier this year. They still tried to work things out in their relationship. But they felt that their tastes were completely different. They then split amicably. Mugdha has confirmed her break up and stated that back then both she and Mithun were too young to understand things. They now feel that they are better off as friends.

Next post: Manisha Koirala to make a comeback in Bollywood