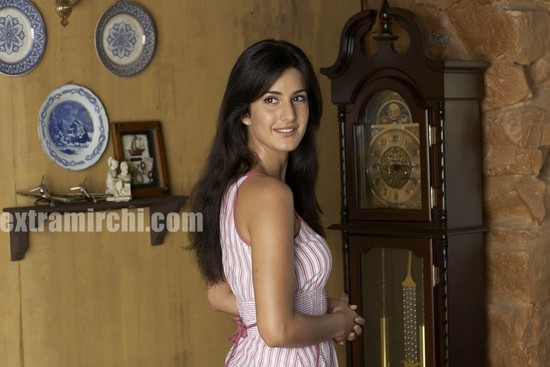 Katrina Kaif loves kids. On her recent visit to London, the actress really had a good time playing with them. A friend of Kats said, “Kats had gone to mall in london. There were few kids running around the place. They were about four years old and could barely speak. They approached Katrina and asked her name.” She stopped her shopping and started playing with kids. She even bought them some candies and stood amazed when the cutely lisped her name repeatedly. “Kats was taken by surprise. She found that to be very cute. Kats played with them for quite a while,” said the friend