Actress Katrina Kaif has retained the top spot in Eastern Eye’s annual list of the 50 Sexiest Asian Women in the world. The British Bollywood babe beats off tough competition from the likes of fellow actresses, former beauty queens, models and pop stars to hold on to the crown she won last year. 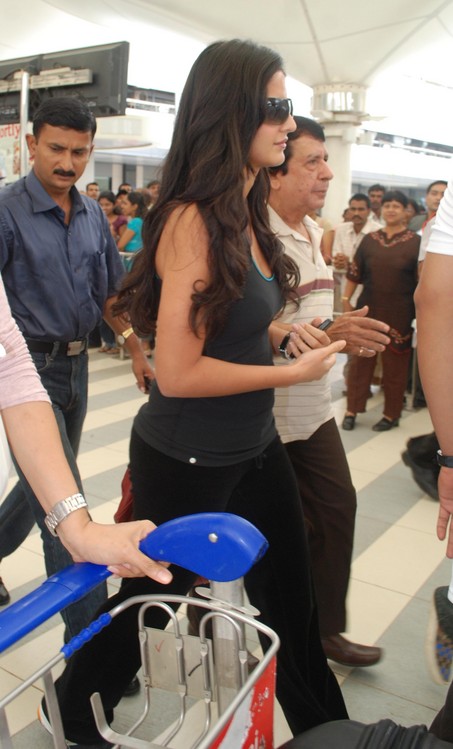 This rounds off another impressive year for Katrina that has seen her star in hit Bollywood films ‘New York’, ‘Ajab Prem Ki Ghazab Kahani’ and ‘De Dana Dan’ and being named the new face of Barbie in India.

In typically modest fashion, the softly spoken actress said, “One has to understand the definition of sexy, because it’s not as simple as the word sounds. Sexy is not just about the physical equation but also about the fact that you would be comfortable with this person being your girlfriend at the same time. You would like to go out with them and at the same time they are desirable. And I think there is nothing more sexy than a confident woman.” 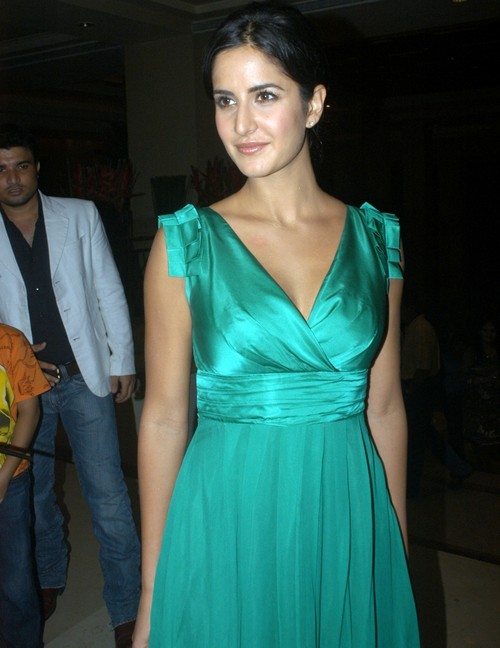 Actresses from India who took eight out of the top 10 spots once again dominated the popular countdown. ‘Slumdog Millionaire’ star Freida Pinto was the highest new entry at No 3 and ‘Strictly Come Dancing’ star Laila Rouass was once again the highest placed British celebrity at No 4. The top Pakistani celebrity was actress Mehwish Hayat, who came in at No 9.

An interesting mix of high-profile women, this year’s list had a number of new entries from around the world and proved that sexiness is not just about looks, but also about talent, personality, style and daring to be different. 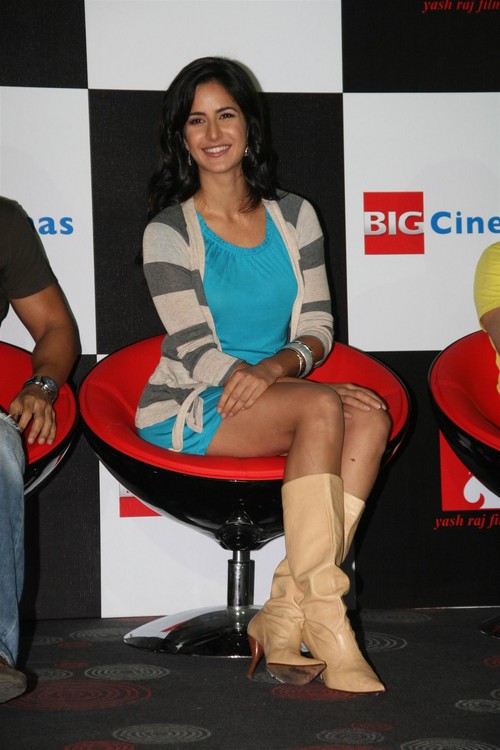 Eastern Eye’s showbiz editor Asjad Nazir, who headed the jury putting the list together, said, “The fact that Katrina has climbed to the top of the Bollywood tree despite being an outsider speaks volumes for her global sex appeal and striking looks. She defied critics and beat off tough competition from Bollywood to stay No 1.”