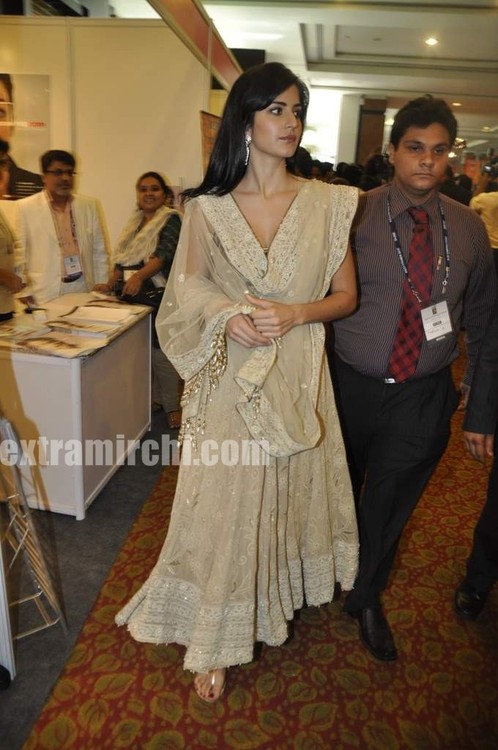 Recent reports claimed that after Rajneeti Bollywood’s lucky mascot Katrina Kaif is all set to play a female army recruit in her debut production but contrary to popular belief there is no such confirmation.

Reveals an inside source “There is no truth to the news that Katrina will be playing an army recruit or that the film will be on the lines of Private Benjamin. It is too soon to talk about it as nothing as been finalized as of now”

Reports also claimed that the film in question based on life in the army will be Katrina’s focus over her remake of the French movie whose rights Katrina purchased. And the news hasn’t gone down well with the Bollywood Diva.

“When the time comes an announcement will be made on the niceties of her debut production project as of now Katrina is just in talks and toying with ideas. It’s pointless speculating over mere rumors” adds the source.