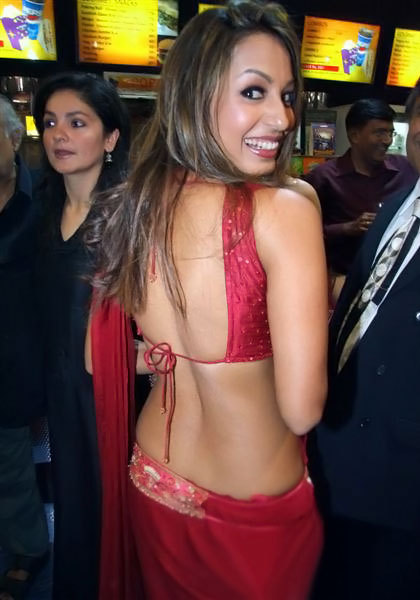 Sexy-siren Kashmera Shah will soon be seen sizzling in an item number for debutant Ravi Kapoor’s film World Cupp 2011. Ravi Kapoor is making debut in both acting and direction with this film, which deals with underworld and is based on a backdrop of cricket bookies.

The director confirms the news of Kashmera’s item number in the film, which also has Zakir Hussain, Suresh Oberoi, Prem Chopra, Ehsan Khan and Manisha Chatterjee. Yes, Kashmera had been roped in for an item number and she looks like a true diva.” 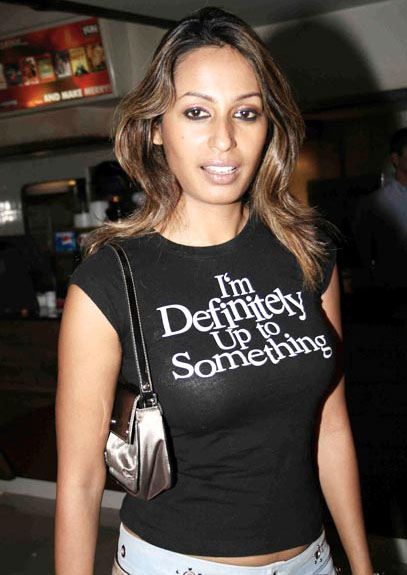 Next post: Asin – I’m busy in Bollywood but ready for Tamil offers

Previous post: Saif Ali Khan – I was quite bad actor when I started