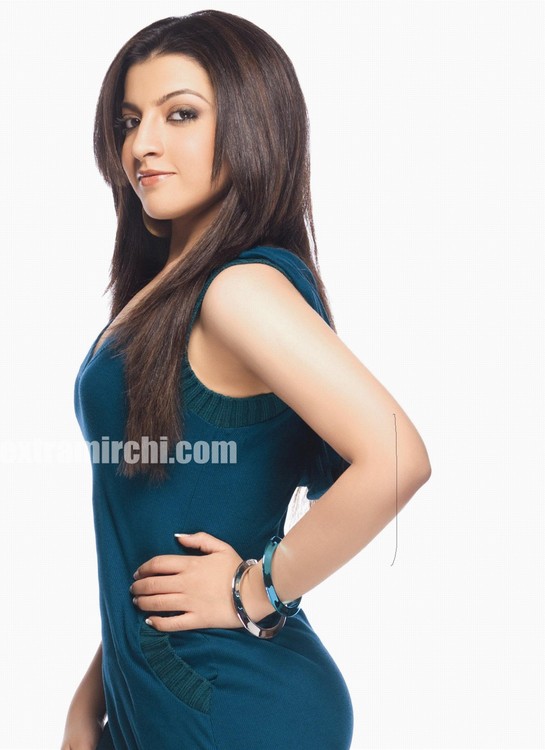 Jahan Bloch has worked as a child artiste in many films like Mrityudaata, Kohraam and Aasoon Bane Angaarey. Jahan has been a regular on her father’s sets to learn more about film making and she is well familiar with the other aspects like script-writing and editing too. She has even played the rookie on the sets and many times managed the coordination etc. 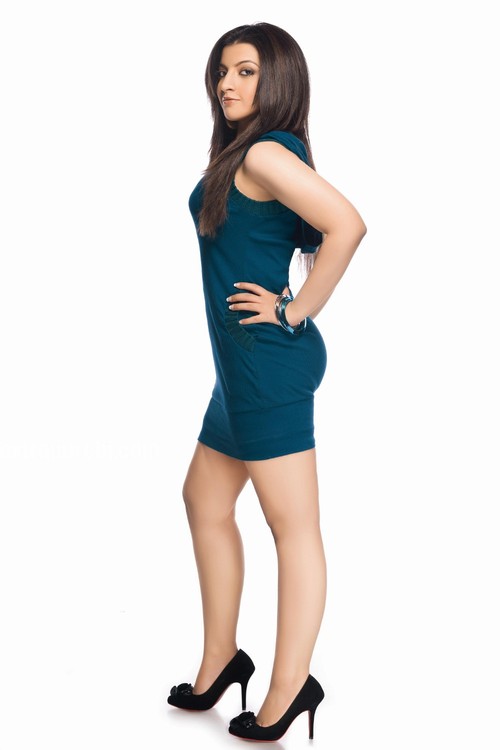