55th Idea Filmfare Awards will be telecast by Sony Entertainment Television telecasts on 7th March at 8:00 pm on Sony TV. 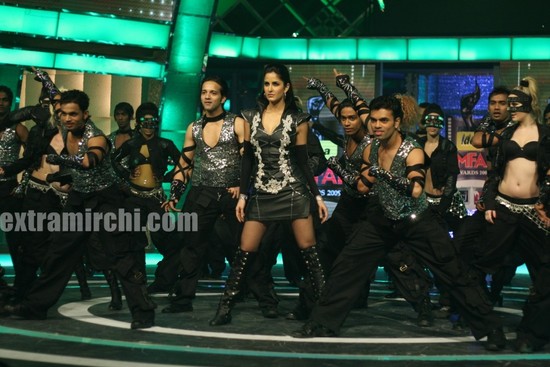 Each year, the star-studded ceremony features Bollywood’s biggest acts and this year was no exception. Stars came out in their shimmering best as they paraded down the red carpet to witness the much awaited awards function for the winners of 2009.

SRK and Saif Ali Khan were back as the masters of ceremony along with Karan Johar who ruled over the evening with his brimming wit and adorable flair.

Katrina Kaif sizzled as she shook a leg to a combination of Indian and Western Hits from Ajab Prem Ki Gazab Kahani to Britney Spears’ 1,2,3, leaving the audiences gasp for more! Salman Khan electrified the stage with a medley of his all time favourites from Hum Aapke Hai Kaun, Andaz Apna Apna, Judwaa, Partner, Wanted, London Dreams…