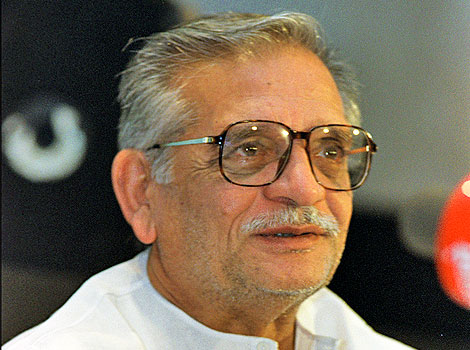 From the Ramayan to Rahman, that’s the journey that according to Gulzar Saab, the phrase Jai Ho has made.

“It’s not as if I coined it on the spot for Slumdog Millionaire,” says Gulzar Saab after hearing that Jai Ho has been nominated on Thursday in prestigious category of ‘Best Song Written For A Motion Picture’ at the Grammys.

“Jai Ho is a term that is as ancient as it is sacrosanct. I’d sound extremely foolish if I took any credit for that phrase or for the success of that song. The entire credit must go to Rahman and Rahman alone. He has taken our popular sounds to an international level.” 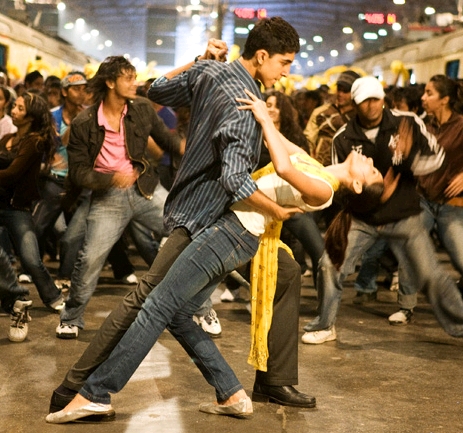 On hearing of his song Jai Ho being nominated for the coveted Grammy the song’s writer Gulzar Saab makes a startling observation and suggestion. “Both me and Rahman have done work that has been like before. What makes Jai Ho special was that it was part of a non-Indian film. Slumdog Millionaire is not an Indian film. Just like Gandhi was not. We need to understand that international recognition comes to us when India is packaged into a non-Indian vehicle. Slumdog Millionaire could vie for mainstream American and European awards because it was an international film. Otherwise our films like Neecha Nagar, Mother India, Do Bigha Zameen and the films of Mrinal Sen and Satyajit Ray have been nominated in the ‘foreign’ categories.”

Gulzar Saab has a suggestion. “Let’s have a category for best foreign cinema in our National awards so that we too have a chance to recognize films made outside India.”

As for Jai Ho acquiring a life much longer than the film Gulzar Saab says, “When I wrote Jai Ho I was looking for a phrase that would best represent Indian sentiments. That it’s now gone from the Oscars where movies are honored, to the Grammys where music gets recognized, is an amazing journey for Jai Ho. Like I said it’s from the Ramayan to Rahman. I will take no credit for it.”