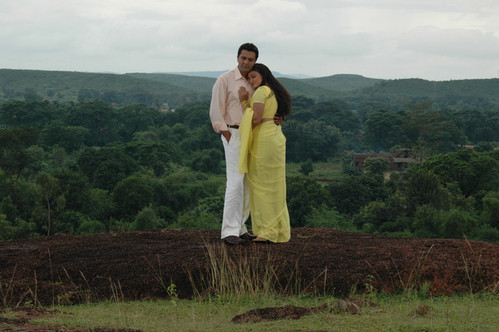 ‘Aseema’ -beyond boundaries is a film based on the widely acclaimed Oriya novel ‘Aseema’, written by noted Oriya poet/author/novelist Mrs. Sailaja Kumari Aparajita Mohanty. Aseema is produced by Kabi Mohanty and directed by Sishir P. Mishra, with Shamir Tandon who has scored the soulful music of ‘Aseema’.

Gracy Singh plays the character of ‘Aseema’ in the film, which is based on the resilience of a woman; the strength of her character and her conviction. The film elevates womanhood to a new domain- and presents her disciplined determination and patience to achieve her goals single-handedly.

Looking at the never before explored definitions for love -a story that has never been told on Indian or world cinema. The film promises to be a roller-coaster ride of multiple emotions.