Aamir Khan’s recent box-office-bombshell Ghajini has crossed the 200-crores mark, in little less than 2 weeks!. It has grossed Rs 162 crore in the domestic market and Rs 39 crore has come from overseas till Thursday. 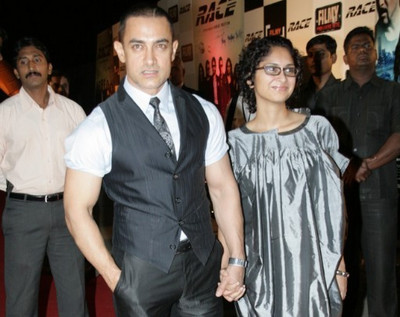 Madhu Mantena, the Ghajini producer, admits to being overawed by the record.

Ghajini, the re-make of the Tamil movie of the same name by A.R. Murugadoss, has Aamir Khan and Asin in the lead roles.

Next post: Slumdog Millionaire Releases in India on January 23