For the 1st time Sanjay Leela Bhansali is Changing Schedule 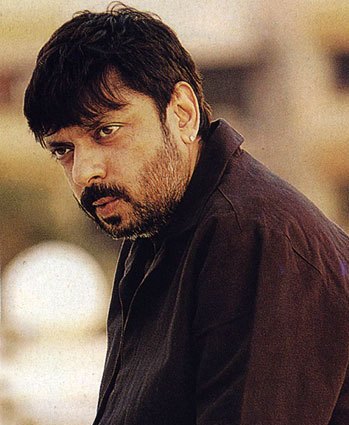 This one is strictly for Paa. Not just the film, but also Aishwarya Rai Bachchan’s ‘Paa’, the Big B.

A stickler for discipline, punctuality and strict schedules during shooting Sanjay is known to shoot through burning fevers and location setbacks, just so as his actors’ dates don’t go awry.

For the first time in his career as a filmmaker Sanjay is voluntarily slackening his schedule this week for Aishwarya Rai Bachchan. Later this week she will be given a couple of days off from the current shooting schedule of Guzaarish, and that too when she is required to shoot solo scenes with her co-star Hrithik Roshan.

A huge dent on Sanjay’s tight schedule. But nonetheless a sacrifice that the diligent director thinks has to be made since Aishwarya Rai Bachchan is also a producer for Paa and needed to be present hands-on for the premiere.

Says a friend of Sanjay and Aishwarya,

“Aishwarya is not just Sanjay’s leading lady. After doing three films together they are family. Sanjay saw how stressed Aishwarya was trying to balance her tight schedules for Guzaarish with the time required to pitch in with her real-life Paa (Amitabh Bachchan) for Paa. In fact Mr. Bachchan has been running around alone inviting the film fraternity for the Premier on December 3, since Abhishek has been shooting non-stop in Goa for Ashutosh Gowariker and Jayaji is in Delhi attending parliament.” 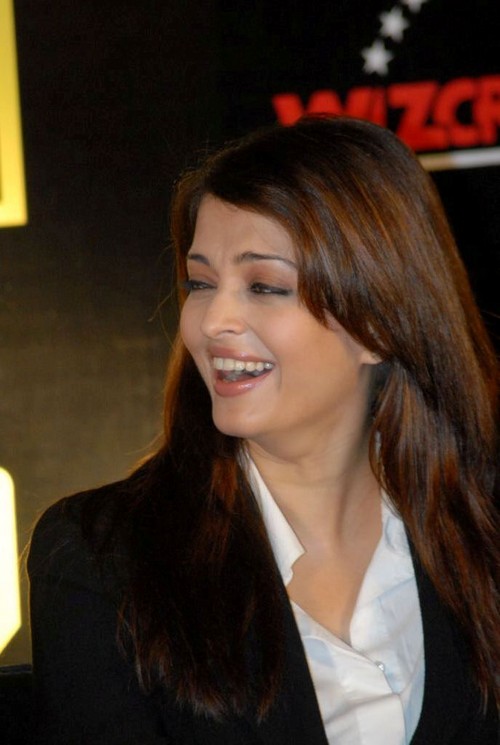 Earlier this week Sanjay saw how troubled Aishwarya was looking on his sets. That’s when he decided he had to let her go.

“When she expressed her helplessness about not being unavailable for Amitji to make arrangements for the premier Sanjay made up his mind to give her those crucial days on and before the premier off, although it meant considerable schedule adjustment on his part.”

Says Sanjay Bhansali, “It’s no big deal. Adjusting my schedule is the least I can do for someone who has been a dear friend for many years. But this was not done for Aishwarya. It was for Paa and Amitji. It’s a very special moment for the family.”

Aishwarya has been juggling her Guzaarish schedule with her duties as a hostess for the Paa premiere to the best of her abilities. On Saturday evening she was present as an integral part of the Bachchan parivar with husband Abhishek, sister-in-law Shweta and the Big’s B brother Ajitabh Bachchan’s kids for a poetry reading on Harivansh Rai Bachchan’s birth anniversary.

Next post: Divya Dutta is a true Punjab di Kudi!