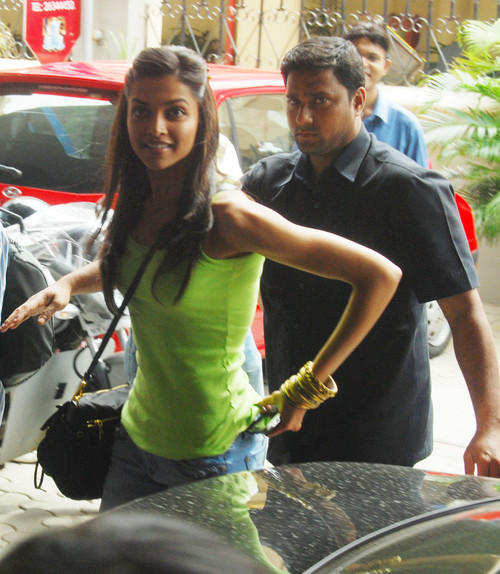 Deepika Padukone will now be doing the role in Ashutosh Gowarikar’s Khelenge Hum Jee Jaan Se that Asin turned down. She is excited about working in a period film with Ashutosh Gowarikar and has started preparing for her role.

Deepika was chosen after Ashutosh considered Sonam Kapoor and Genelia D’Souza for the role. Asin left the film citing date issues but in reality, she is getting choosy about films since her last film, London Dreams flopped.

The news about Deepika being a part of the film was confirmed by Ashutosh’s wife, Sunita.