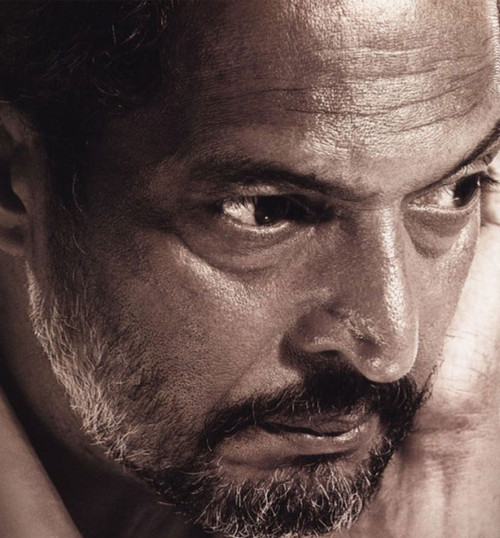 Veteran actor Nana Patekar is nowadays known more for his whimsical ways than his acting. A chain smoker that he has been for many decades now, Nana has suddenly quit smoking for good.

A close pal of the Nana Patekar tells us, “Nana has been smoking the cancer stick for over 30 years now and on the sets of ‘Rajneeti’, he finally called it quits. The actor has now quit smoking for over two months and seems to be pretty cool about it. In fact, since his ouster from the film, he had been giving lectures to co-actors Arjun Rampal and Ajay Devgan about the same.

He further added, “Nana has been trying to quit smoking for a long time now. However, it’s only recently that he managed to do so. The first film he shot after that was ‘Rajneeti’ and he was obviously not enjoying the fact that other co-actors and the unit members were smoking. Ajay Devgan and Arjun Rampal are both chain smokers and Nana used to get irritated when he was around them.”