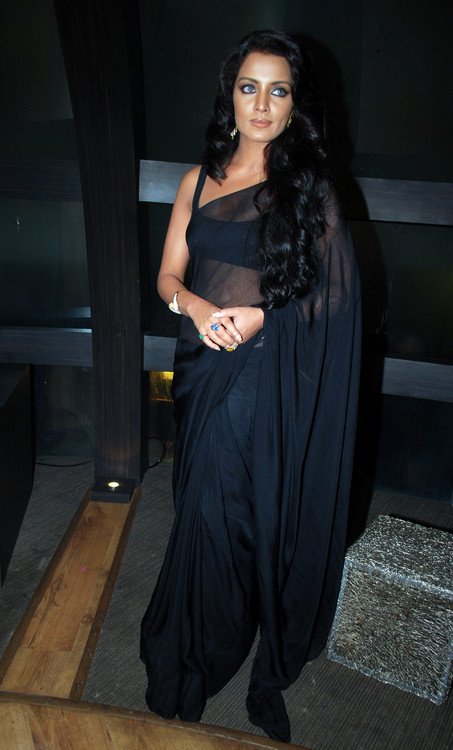 Celina Jaitley was the guest of honor on the occasion of World AIDS Day, which was celebrated with much fanfare by the community of eunuchs. The Guru of hijras Laxmi Narayan Tripathi, who felicitated the personalities that have contributed towards AIDS ridden people, had invited the gorgeous diva.

Also, present at the occasion was Prince Manvendra who presented the award to Celina and the chairman of V-Care foundation Sunil Saldhana. Among the people who could not make it were Salman Khan and Parmeshwar Godrej, who were also on the list of awardees for their contribution towards raising awareness on AIDS.

Celina, who showed up in pristine white salwar kameez became nostalgic and said, “I will go to any extent to do the needful for AIDS patients.”