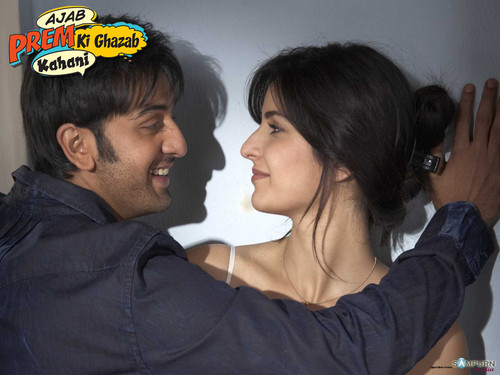 Director K. Rajeshwar, who churned out some of the best films in Tamil, had to witness pathetic results with his recent release ‘Indiravizha’. And now, the filmmaker is sure about striking gold with the remake of Hindi blockbuster ‘Ajab Prem Ki Ghazab Kahani’.

The Hindi version featuring Ranbir Kapoor and Katrina Kaif in lead roles is directed by Rajkumar Santhoshi and it’s worth mentioning that K. Rajeshwar was involved in the script works of this film. The buzzes are that K. Rajeshwar’s son will make his onscreen debut in lead role and the hunt is on for heroine now.

It seems that Rajeshwar had approached many actors to perform the lead role and when they refused to sign the project, he made his decisions about introducing his son with this romantic entertainer…