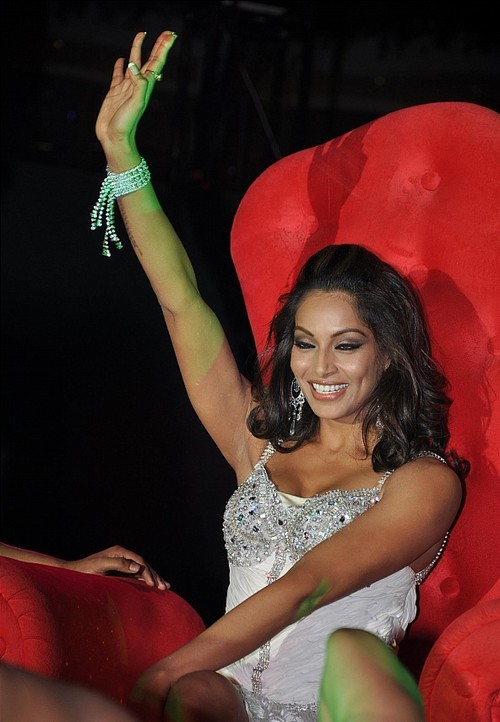 She enthralled the audience with her dance numbers from the films like Race and Bachna Ae Haseeno during her first appearance. Second time she took the stage and performed medley of hit songs.