Bipasha Basu and Vidya Balan, the warring actresses have ended their battle. The cold war that was on between them has ended. They got along well at the party of ‘All The Best’ at a five-star hotel and Bipasha went up to Vidya and hugged her. 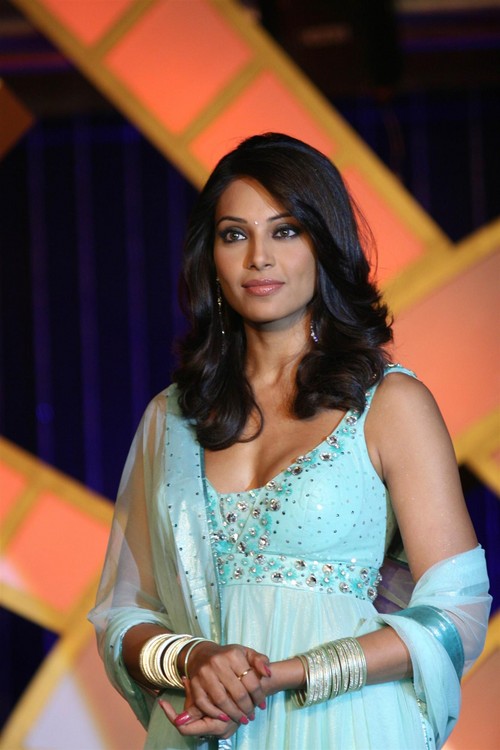 The cold war began after rumours of John Abraham’s chemistry with Vidya Balan on the sets of Salaam–e-Ishq came out in 2007. Bipasha had then asked John to never work with Vidya again. But Bipasha was very warm to Vidya at the party recently and the latter was shocked when Bipasha hugged her. 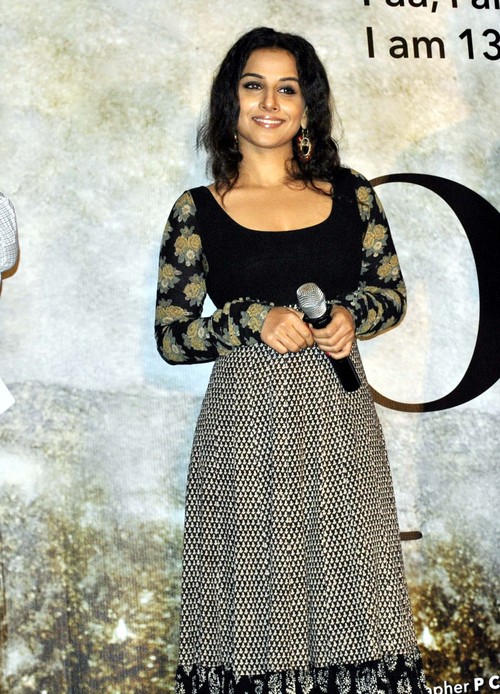 John was also very sweet to Vidya. Bipasha has stated that she has always been nice to Vidya and that the media has printed ridiculous stories all this while but Vidya hasn’t commented on the issue.