The southern belle Asin who seems to win one accolade after another just added another feather to her cap. 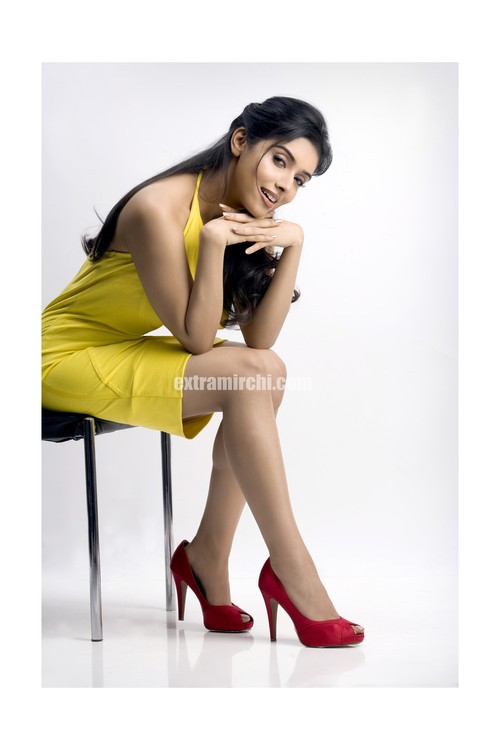 Recently we come to hear that Asin won the title of “Youth Icon of Kerala” –a public voting poll that was conducted over a period of 15 days.

Reveals a source “The poll was conducted for over 15 days and involved a lot of personalities – Asin came out the reigning winner since she is intelligent and representative of the thinking youth. She is talented, beautiful and has done Kerala proud”

At the highly prestigious event Asin was bestowed the honor in the presence of the who’s who of the Southern Film Fraternity, political leaders, and Cultural Affairs Ministers.

We also come to hear that Asin was awarded a cash prize which she donated to palliative care department that concentrates on reducing the severity of disease symptoms.

The word youth icon /idol seems to be a popular fit with Asin these days since just weeks ago she was called to speak on behalf of the youth at the esteemed India Today conclave on the subject of “Reality v/s Idealism” .