Asin – I’m busy in Bollywood but ready for Tamil offers 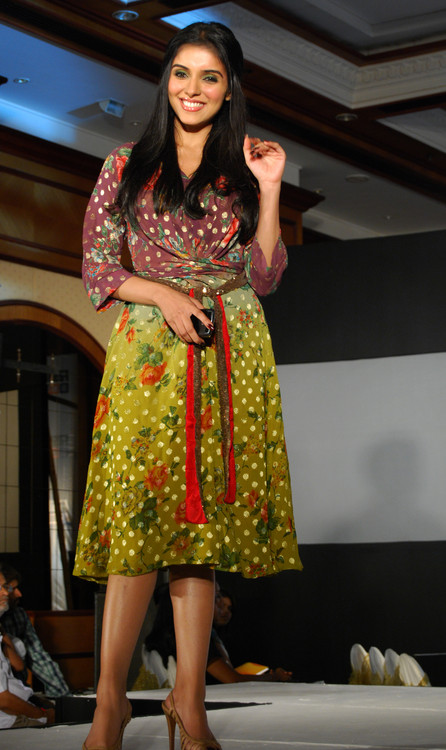 Only good scripts can impress Asin now. Yeah! The South Indian actress has become busier with Bollywood projects and looks like she’s occupied with busy schedules till next year. She has been out from Tamil films since long but now she is planning to make a come back.

The actress was recently herein Chennai to receive the Kalaimamani awards from Tamil Nadu Chief Minister M. Karunanidhi. Interacting with media channels on this occasion, Asin said, “I am so elated for TN Government honoring me with the prestigious title of ‘Kalaimamani’.”

“Right now, I am much busy with Bollywood projects but would surely accept Tamil offers, if there are good scripts….”

The actress also came up with a rigid statement that her recent release ‘London Dreams’ won her rave reviews. Regrettably, the film witnessed lukewarm response results at box office and film critics made their open comments that Asin hasn’t got much prominence…

This does indicate about her going back down south.