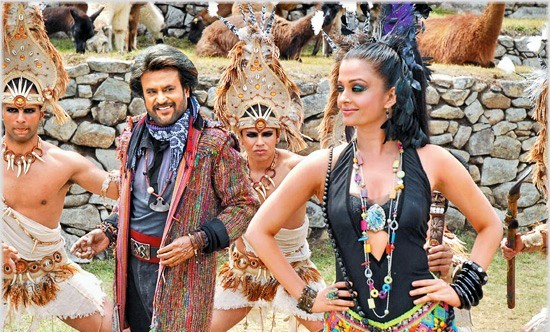 According to reports, The audio launch of Endhiran will take place on July 18th.

Directed by Shankar Endhiran is a very high budget movie starring Rajinikanth and Aishwarya Rai. Produced by Sun Pictures this film has Rajinikanth pairing up with the former Miss World Aishwarya Rai Bachchan for the first time