Amitabh Bachchan has said that he is likely to sign an international film project to be made by makers of the 2006 Oscar-winning documentary “March of the Penguin”. 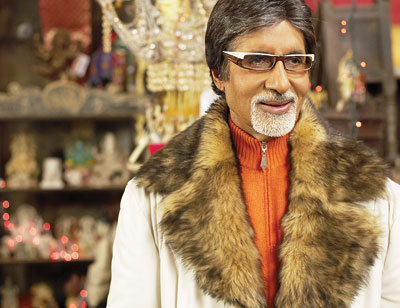 From Paris Bachchan wrote on his blog that

Meetings here have been going well. There are some more to be conducted tomorrow and from the looks of it there may be consent on the French project. It will be in English, produced and directed by French personnel, those who made March of the Penguin, the Oscar winner and it will be set in India and France. Perhaps work starts next year end. That is all that one can talk of right now.