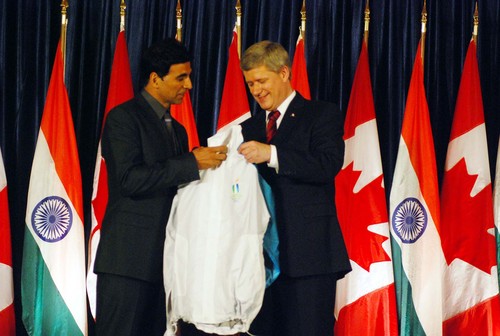 Bollywood actor Akshay Kumar has been nominated as the sole torchbearer to represent India at the 2010 Olympic Winter Games to be held in Vancouver, Canada.