Here is the photo of Aishwarya Rai’ tribal look in Enthiran. She is a magnificent beauty who looks gorgeous in tribal look. 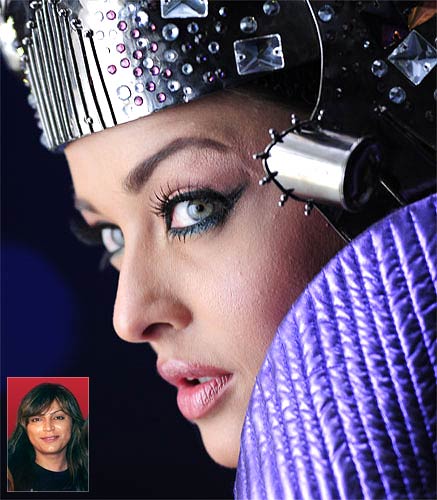 Endhiran, a science fiction film directed by Shankar, is produced by Sun Pictures. Aishwarya Rai plays the lead role opposite Superstar Rajnikanth. Endhiran is the costliest film ever Tamil film made, and is said to cost around 120 crores.