Bollywood film actor, director and producer Aamir Khan was amongst the persons who unveiled the magazine at Landmark Lower Parel, Mumbai. 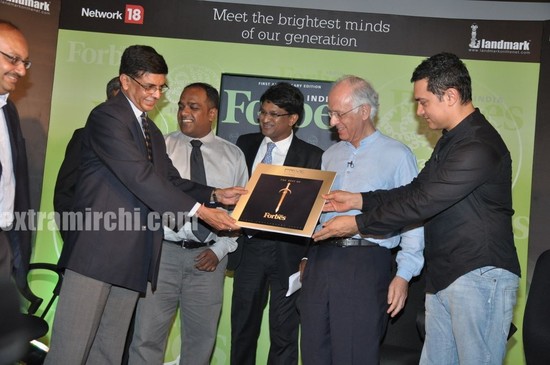 At the 1st anniversary of Forbes India Magazine, Aamir said,

“By and large, people go for teaching who don’t find jobs elsewhere. So if I don’t find a job elsewhere I will get into teaching. Therefore the cream of minds from every field ends up going into business or something else to achieve success in their lives. The reason is that our teaching jobs don’t pay much.”

“For me as a part of society, we give maximum value to the teachers, which mean the teaching jobs should be the highest paying. So after getting an education of higher level, a student should feel that his first choice should be to be a teacher because they will feel much more respected, will have a better pay scale, a better life,” 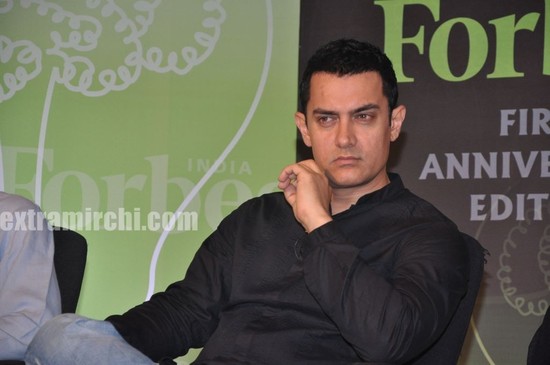 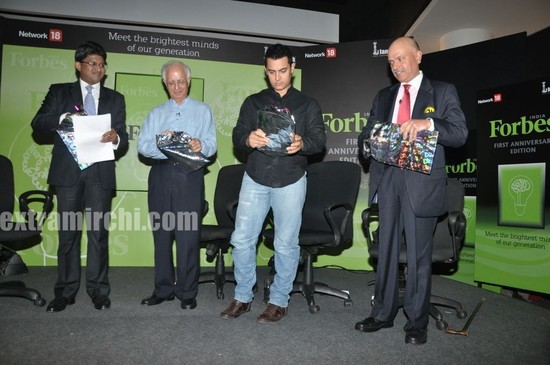