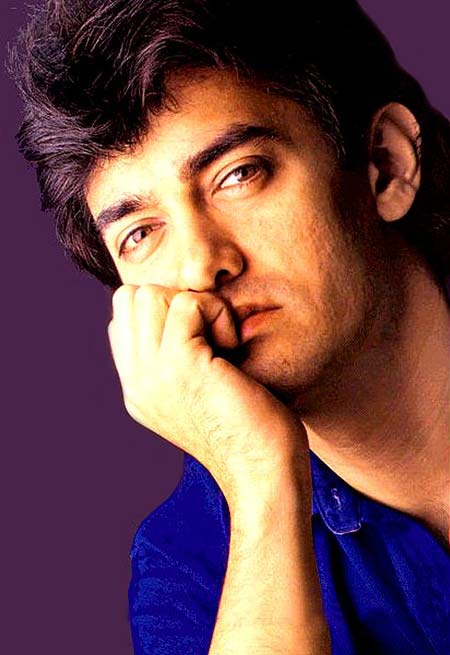 Rakeysh Mehra and Aamir Khan have joined up to fight against the falling rate of tourists coming to India. They have done a short film together for the Ministry of Tourism to encourage foreigners to visit India for the retreat is was before sexual crimes against women increased.

Aamir and Rakeysh had done a film last year too which produced good results because of which the tourism industry approached them again this year. Aamir feels that the tourism industry must have powerful names standing up for it. He is doing the Atithee Devo Bhava (guest is god) campaign very seriously.

Rakeysh feels that Aamir needs to show the world that India is a hospitable country and that Indians love taking care of guests. Aamir’s face and personality is well suited for the campaign. Meanwhile, Rakeysh is doing two more films for the tourism industry as he believes promoting tourism promotes the film industry as any kind of cultural exchange helps cinema. – Sampurn Media