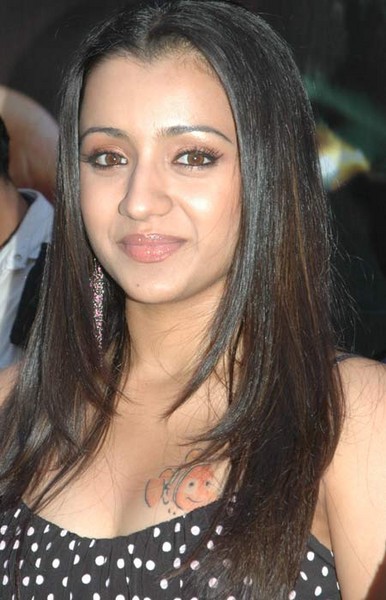 Chennai Super Kings IPL team has terminated Nayanthara contract as brand ambassador for allegedly breaching the terms of contract. The latest buzz is that Trisha Krishnan — prominent actress in both Tamil and Telugu film industrie has been roped in her place.