Actress Sonia Agarwal hails from Chandigarh, Punjab. During her school days, she got an offer to act in a serial in Zee TV. Her Tamil film debut was in Kadhal Kondein in 2003. Later in 2006 she married Kadhal Kondein director Selvaraghavan in 2006. 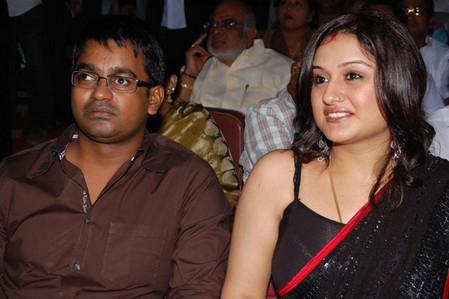 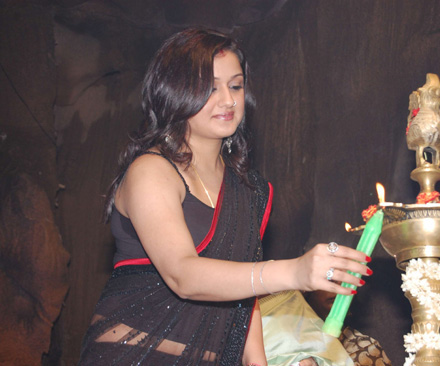 The star pair, Sonia Agarwal and Selvaraghavan were spotted at the Aayirathil Oruvan Audio Launch. 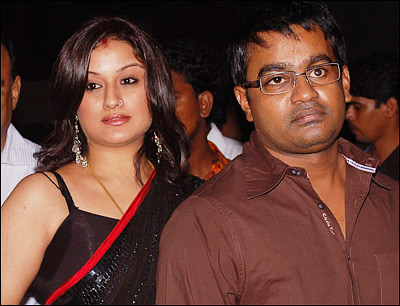 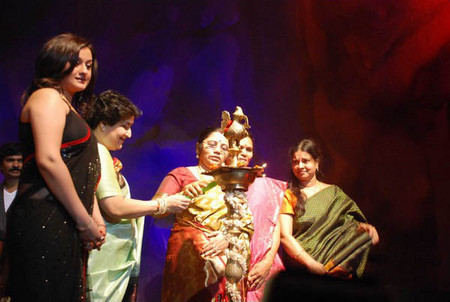 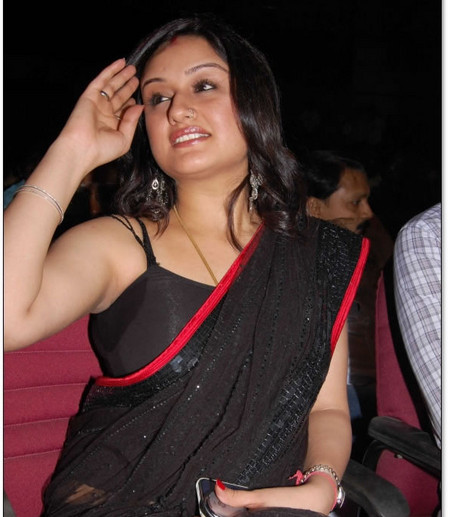 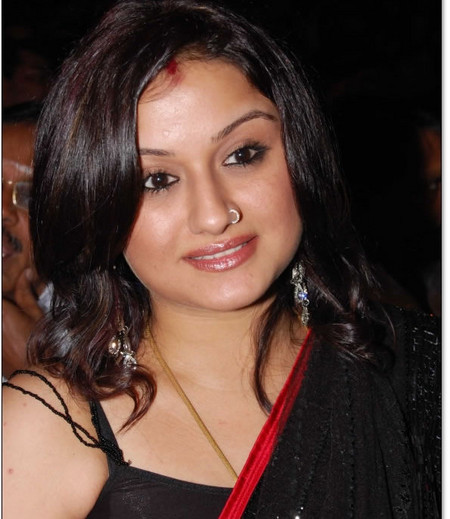 Next post: Kajol and Shah Rukh on the sets of My Name is Khan in USA