Simran In The Second Innings

Most Popular Simran is on her second innings and unlike her past glory, she has not been able to make her mark.

Sources says that Simran is miffed with her roles as a senior person like the mother’s bit in ‘Vaaranam Aaarayam’ and then as an elder sister in a upcoming film. 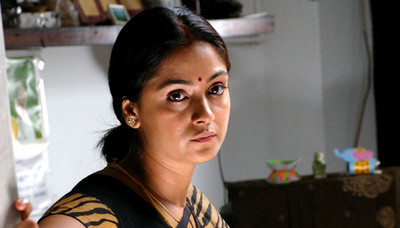 Reports says that now, she has put in a strong message to all her directors that seniority roles will not be her choice anymore.