Having Hollywood movie( The Other End of the Line ) and other Bollywood movies in row now it’s official, Shriya is playing opposite Akshay Kumar in bollywood movie Komagata Maru. 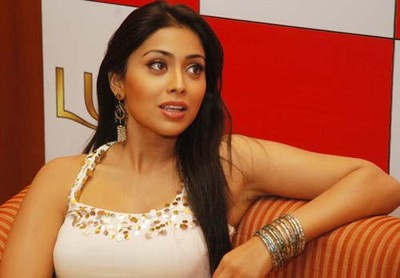 Komagata Maru is being directed by Indian-born Canadian film director and screenwriter Deepa Mehta.Komagata Maru is a historic film based on true incidents that transpired in 1914. Akshay Kumar will be playing as Gurdit Singh and Shriya Saran is heroine.

Komagata Maru the voyage of a Japanese ship hired by people from Punjab led by Gurdit Singh from Hong Kong to Vancouver in 1914 with 376 passengers on board to immigrate to Canada(under British rule).