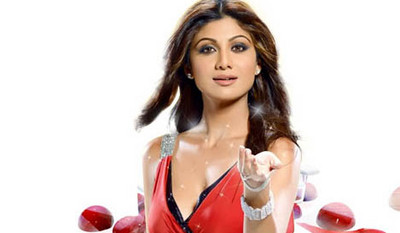 Her website called ‘Shilpa’s Channel‘ was launched a couple of days ago. She said that she wanted to vent her anger on the developments in her city. Shilpa has become extremely popular with the masses after her stint with UK show Big Brother and Big Boss.

Blogs not only reach out to their fans but also expresses their views on various developments around the world.