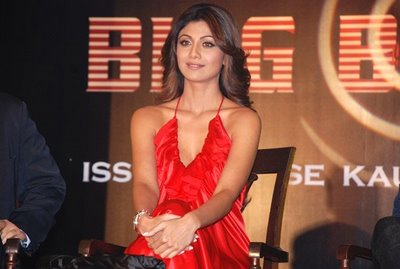 Shilpa Shetty has been roped in to host the Indian version of the show  Big Boss season 2 which is all set to hit television screens on Aug 17.

This group living together for 12 weeks brings out the best and worst in the contestants as they tussle to cope with the social pressure cooker until the bitter end stands a chance of winning the title and the large cash prize of Rs 75 lakhs!