Now she has been roped in to host the Indian version of the show — Big Boss season 2 which is all set to hit television screens on Aug 17. 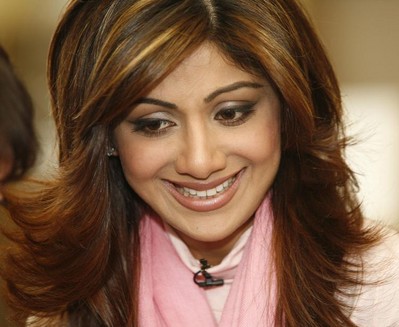 The reason I agreed to do Big Boss 2 is because I was familiar with the format, says Shilpa

Prize money will be of Rs 75 lakhs! The first season of Bigg Boss was aired in 2006 on Sony Television.

Second season of Big Boss starts on August 17 every Monday to Sunday at 10 pm on Colors.