Racing driver Lewis Hamilton and Bollywood actress Shilpa Shetty have been awarded Britain’s Global Diversity award for 2008 for their contribution to the diversity agenda.

Shilpa Shetty will be presented with the Award for the way she dealt with racial abuse in the television reality show Celebrity Big Brother and Lewis Hamilton for showing restraint with racial abuse during a pre-season test in Spain.

The awards are to presented at an event to be attended by British Foreign Minister David Miliband MP and Culture Minister Andy Burnham among others. The awards ceremony in London is being held by the Next Steps Foundation, an organisation set up 10 years ago to encourage diversity in both the public and private sectors. 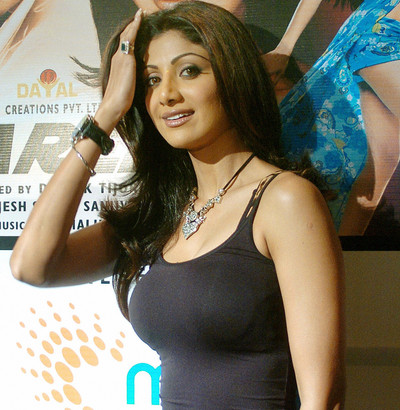