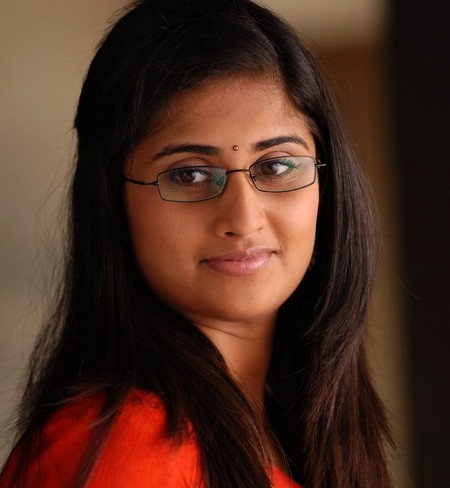 Baby Shamili is probably best known for her critically acclaimed performance as the mentally challenged child Anjali in the film of the same title that fetched her the National Film Award for Best Child Artist at the age of 4.

Started acting at the age of 2 , Shamili is the the younger sister of actor Richard aka Rishi and actress Shalini and the sister-in-law of actor Thala Ajith Kumar.

Check out Actress Shamili and Shalini with their mother photos