Sangeetha, Krish – It’s Too Early To Get Married

There were reports that actress Sangeetha has married the playback singer Krish at Tirupati temple recently. Today Sangeetha is one of the busiest artistes in Tamil and Telugu movies. 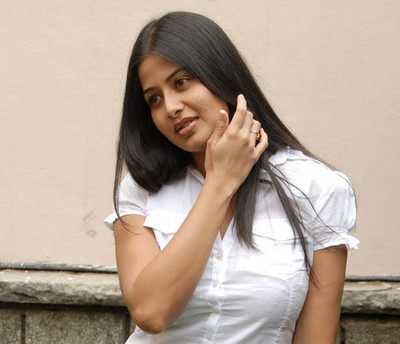 Sangeetha and Krish denied that they are married, and said ther are good friends. Krish says that we went with our friends to Tirupati for attending actress Maheswari’s wedding, that could have triggred rumour.

TimeofIndia reported that Sangitha aka Rasika as saying,

No we have not tied the knot, it is mere rumours. I had told you earlier that I’m seeing somebody and that person is Krish. We vibe very well, and get along like a house on fire.

I like Sangeetha and we are seeing each other, but it is too early to get married. When we get married, it will be in style under full media glare. Till then leave us alone to concentrate on our careers.