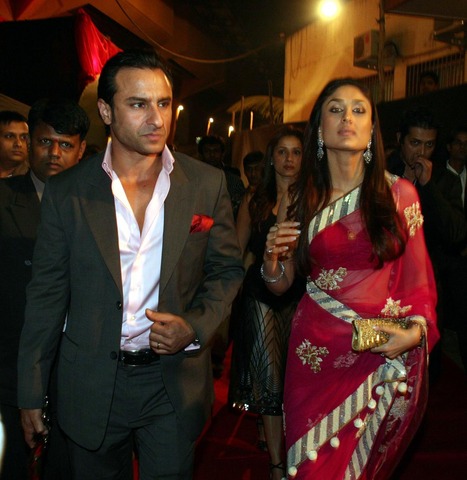 Mumbai Mirror broke a story that Bollywood stars Saif Ali Khan and Kareena Kapoor exchanged vows in the presence of a maulvi at a quiet ceremony at Saif’s new house in Bandra, away from the glare of the media, at 12:30 PM Wednesday, February 6.

Has the Indian film industry?s most talked-about couple tied the knot? Really… Saif has denied the marriage took place but his mother, actress Sharmila Tagore played coy when quizzed by the Mumbai Mirror.