Neelambari fame actress Ramya Krishnan is stepping in television serials for the first time. She will be seen in Kalasam, a mega serial on Sun TV, which promises to be different from all the tearful family dramas that are being currently aired on TV.

‘Kalasam‘, a mega serial on Sun TV has taken a different turn by focusing on problems the protagonist Ramya Krishnan faces at her workplace. 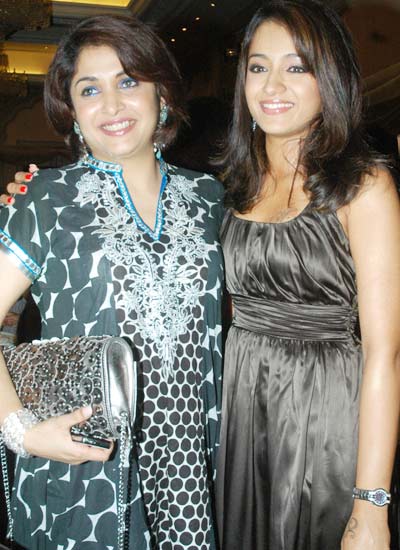 Kalasam is the first serial that Ramya Krishnan is acting in. She had made her foray into the small screen by hosting Thangavettai, a game show on Sun TV.

Ramya Krishnan is doing a double role. One of them is Neelambari, a character she played in the Rajini-starrer Padayappa and the other is Ranjani, an ordinary middle-class woman competing with business tycoon Sudha Chandran and fighting male chauvinism.

Next post: Kuselan Trailers and Clips on Singtel Mobile