Rambha – Suicide, Why should I ?

Rambha had fainted and was rushed to Vijaya Hospital in Vadapalani and rumours mills were that actress has attempted suicide. 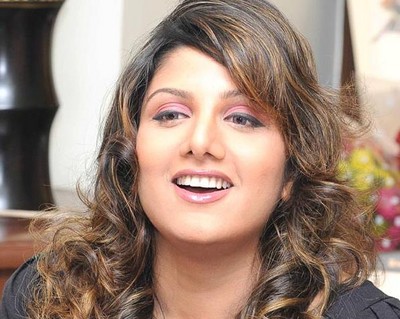 I was fasting continuously on the occasions of Krishna Jayanthi and Varalakshmi Nombu, I undertook virathams for Goddess Lakshmi and so did not eat anything. I started vomiting since Sunday and was rushed to a nearby hospital. I was uneasy after food poisoning and doctor adviced me come to hospital and I was kept in hospital for observation.

Why should I commit suicide when I am very happy with my life?