One of the best smiles in Indian industry, Katrina Kaif has been busy promoting her sister Isabella at Bollywood parties.

Isabel has been seen accompanying Katrina at several Bollywood events, prompting speculation that Katrina is grooming and promoting her for a career in Bollywood. 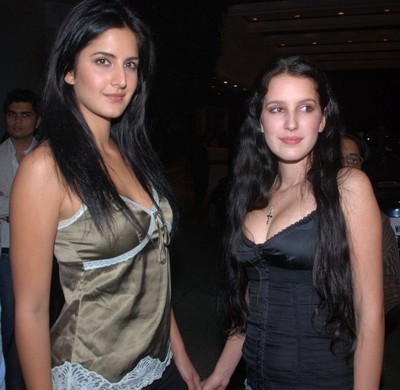 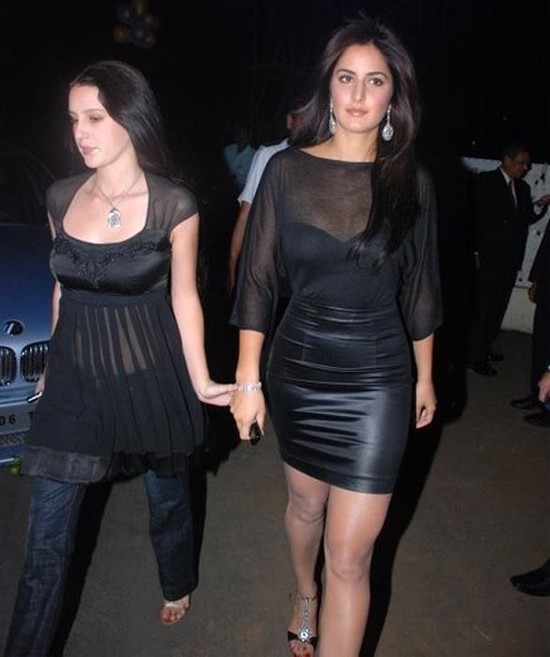 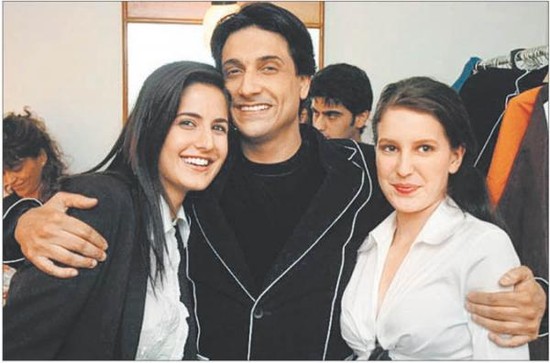 Do you know that Katrina has six sisters and a brother ?

Next post: Nagarjuna dances with 8 glam dolls in King