It’s official : Another star couple is splitting up – Tamil cinema’s top director Selvaraghavan has split with his wife Sonia Aggarwal, applied for a divorce by mutual consent.

Selvaraghavan and Sonia Aggarwal drove down in separate cars to the Family Welfare Court in Egmore, Chennai and applied for a divorce by mutual consent. They have cited incompatibility as the reason for seeking the divorce.

Sonia Aggarwal acted in 3 of Selva’s movies Kadhal Kondein, 7 G Rainbow Colony and Pudupettai before she tied the knot with the director in style on December 15, 2006 at Rajah Muthiah Chettiyar Hall in Egmore, Chennai in the presence of ‘Super Star’ Rajinikanth. 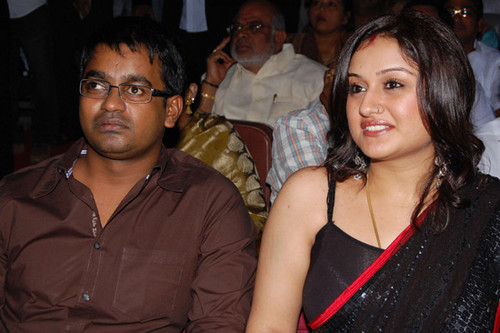 According to reports sources, couple had been drifting apart during the last one year ever since the rumours started making rounds that Selvaraghavan is close with Andrea Jermiah who is one of lead in his Ayirathil Oruvan movie. It is even rumoured that Sonia who visited Selva on the sets of Aayirathil Oruvan is said to have warned Andrea to keep distance from her husband. 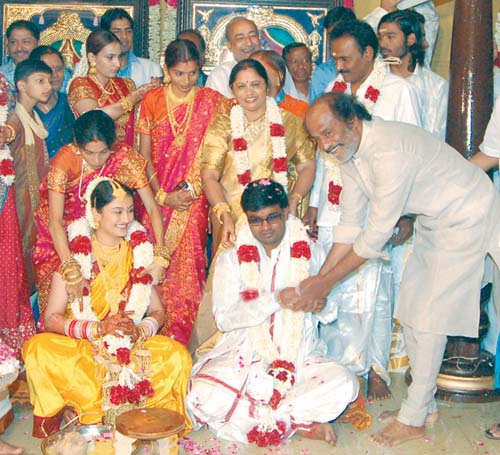 It seems for the last few weeks, they have been living separately. They realized that the marriage was heading nowhere and did not want a messy separation, hence applied for divorce by mutual consent.

Next post: Aishwarya rai and Rajini on the sets of Endhiran