Nicole Kidman -“I am a fan of Aishwarya Rai”

Nicole Kidman is an Academy Award-winning actress, a UN Citizen of the World award-winning humanitarian, and a UNIFEM and UNICEF Goodwill Ambassador. 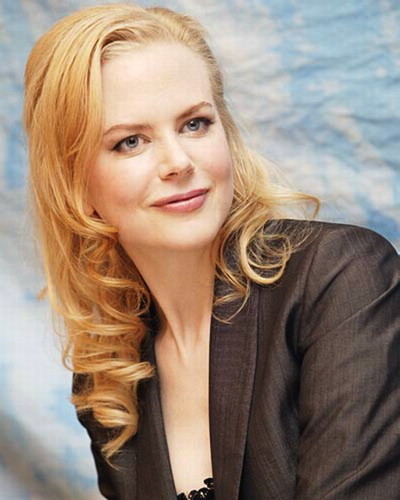 I’m a fan of Aishwarya Rai and her film Bride and Prejudice. I got to meet Aishwarya for the first time at the 2005 Time Magazine’s 100 Most Influential People in the World dinner held in New York City. I think she’s so beautiful!

Currently Aishwarya is shooting with superstar Rajnikanth for the movie Endhiran.