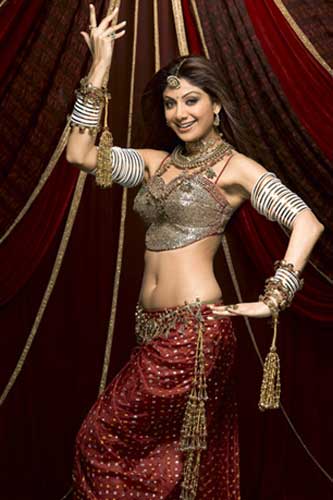 Shilpa Shetty, is all set to bring a fantastical finale of her stage spectacular entertainment to London?s Royal Albert Hall on 12th December, with the last performance of her dance and musical spectacle, Miss Bollywood.

Miss Bollywood is set against the backdrop of London, in preparing for the 2012 Olympics. It follows the story of ?Maya? – performed by Shilpa Shetty – a classically trained dancer and choreographer, recently arrived from India to set up a dance academy in a soon to be demolished East London building.

?It is truly my privilege and a great platform to showcase India?s culture,? said Shetty.

Earlier Shilpa Shetty has been panned by critics. The Daily Mail called it an ?ill-conceived, half-baked star vehicle.?

Next post: Billa premiere around the world : Chennai, Malaysia and UK