Legendary Telugu actress Nirmalamma, who successfully acted in more than 800 films, passed away on Thursday at her residence in Hyderabad. She was 89. 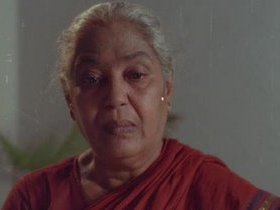 The actress, who was suffering from age-related ailments, breathed her last in her sleep, her family members said.

In her film career than spanned nearly five decades, Nirmalamma acted acted in about 800 films, including some in Tamil, this gifted actress got recognition as a natural artist who immortalized hundreds of mother and grandmother characters of all the leading hero.

Next post: A R Rahman will make history when he performs at Oscar ceremony