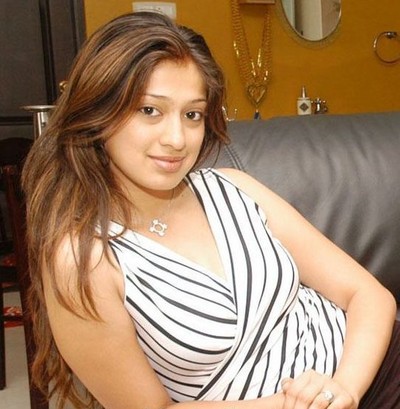 She never thought she would one day enter there since it was just a dream. Lakshmi said that she was able to receive this offer only because she looks like a Punjabi girl. She says that she is delighted to star in a Bollywood film but that does not mean that she would depart from Tamil films.