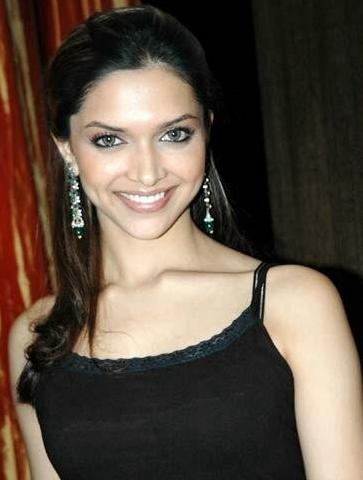 The stunning 5? 9? modeling girl made her film debut in Kannada movie ?Aishwarya? in 2006. She later made a successful Bollywood debut in 2007 with Farah Khan’s Om Shanti Om opposite Shahrukh Khan. Her performance won her reviews.

Padukone is currently working on Priyadarshan’s next film “Pirate” and “Siddharth Anand’s Next“.

We wish the sizzling Deepika Padukone a beautiful birthday on behalf of her Fans!